Journey To Outer Abyssinia and Beyond! 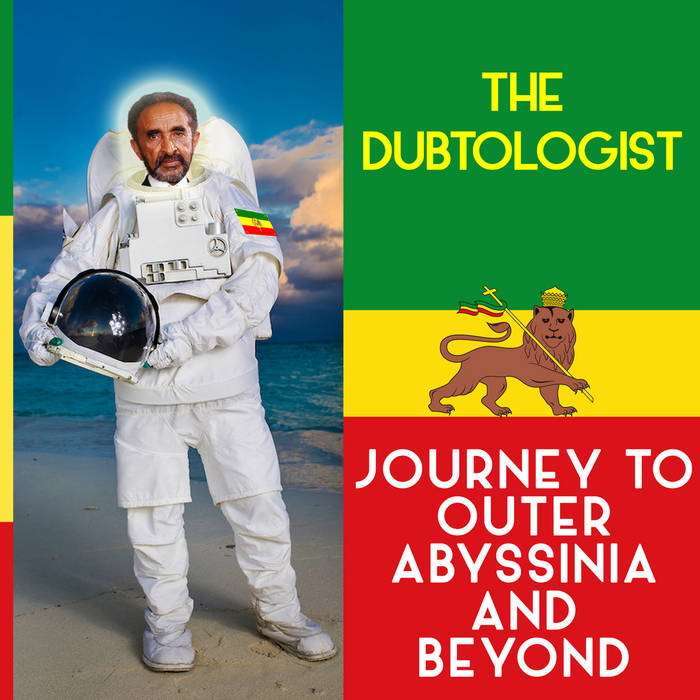 Jad THIS SHOULD BE GETTING MORE ATTENTION!!! Favorite track: Imperial Lane Dub.

Extralife Imagine if Autechre circa 1994 decided to make a dub album. Strap yourself in for this one... Favorite track: Imperial Lane Dub.

"Imagine if Autechre circa 1994 decided to make a dub album. Strap yourself in for this one... Favorite track: Imperial Lane Dub."

The Dubtologists’s “Journey to Outer Abyssinia” is a sonic love letter to a myth. “Dub is at the marrow of my music,” says Charles Terhune aka The Dubtologist. “Ever since I heard my first dub track by Black Uhuru I knew something had awoken inside me. I stand well outside the culture of Jamaica and Rastafarianism but dub is in my blood. Cut me and I bleed bass. My heart beats with an accent on the third beat.”

The music of The Dubtologist is replete with the elements of dub, what some call the deep structure of reggae. Drums and bass ring hard, true and heavy in every track. Terhune is also the man behind Cathode Ray Tube, whose music is heavily reliant on the methods and ethos behind dub. “I use dub tricks in most of my songs. Heavy echo splashes, deep reverb, cutting the track down to its bare bones. But it’s only under the guise of The Dubtologist wherein I study the elements and recreate them in a specific method and sound of dub reggae.”

‘Arise Dubtologist!’ depicts the awakening of a mind ot the deep powers of dub with ethereal strings and grinding bass. Night Train To Zion evokes the imagery of rasta culture while taking us on a journey to a mystical realm. Dub The Other Road continues the journey with a heavy stomping beat and wispy keyboards and synth pads. Big Button Dub pushes the boundaries of what dub is and could be with its fast tempo, electronic bleeps and crashing drums. Rainy Night, the album’s closer, is a sweet and calm piece, reflecting the safety one feels after a long journey through storms and trials of the mind and body.

“I chose the name Dubtologist to reflect the monikers of dub legends like Scientist, King Tubby and Lee Scratch Perry,” says Terhune. “Their work was alchemy by which I mean they changed the sound of reggae tracks into something transcendent through their techniques and then laying them down on a b-side. I’m just a guy standing on the shoulders of these giants as I place my ears against the windows of Heaven. Dub is the sound of the universe, an invitation to become one with the divine and the void. I’m just hoping to capture a glimmer of that and maybe get people to slow down and dance a little.”